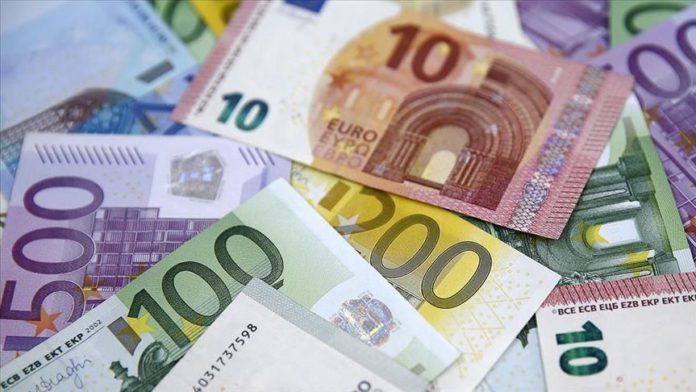 Its imports from the rest of the world amounted to €461.6 billion, falling 5.3% during the same period.

The US was the top market for EU exporters with €97.6 billion.

The EU’s other major export markets were the UK, China, Switzerland, Russia, and Turkey.

On the import side, China was the main source, with a total of €84.1 billion worth imports made from the country.

It was followed by the US, the UK, Russia, Switzerland, and Turkey.

In January- March, the bloc’s trade balance saw the highest deficit with China — €39.1 billion — and the biggest surplus with the US — €37.7 billion.

Turkey has been the sixth largest trading partner of the EU in the first three months of this year, with a trade volume of €35 billion.

EU exports to Turkey totaled €18 billion, while imports from the country were €17 billion during the same period.