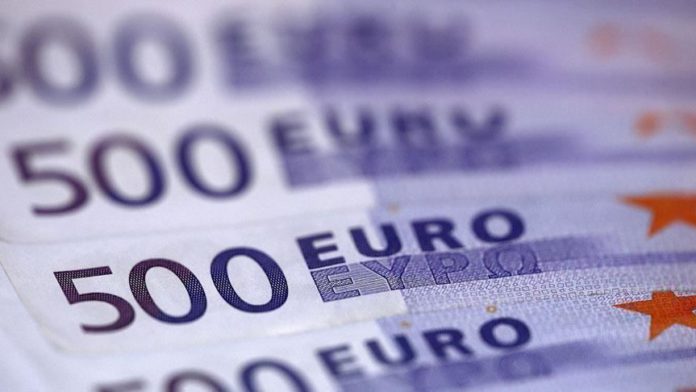 The seven-month figure was down from €101.8 billion in the same period last year, Eurostat data showed.

The 27-member bloc’s exports of goods decreased by 12.2% year-on-year due to the novel coronavirus pandemic, reaching €1.1 trillion in the first seven months of this year.

Its imports from the rest of the world hit €990 billion, a decline of 13% during the same period.

Intra-EU27 trade also decreased 11.9% on an annual basis to nearly €1.6 trillion in January-July.

The US was the top market for EU exporters with €203 billion, posting shrinkage of 9.9% compared to the same period last year.

The EU’s other major export markets were the UK, China, Switzerland, Russia, and Turkey.

On the other side, China was the main source of imports, with €216.7 billion, an annual growth of 4.9% in January-July.

It was followed by the US, the UK, Switzerland, Russia and Turkey.

Turkey has been the sixth-largest trading partner of the EU in the first seven months of this year, with a trade volume of €72.5 billion.

EU exports to Turkey totaled €37.8 billion, while imports from the country were €34.7 billion during the same period.