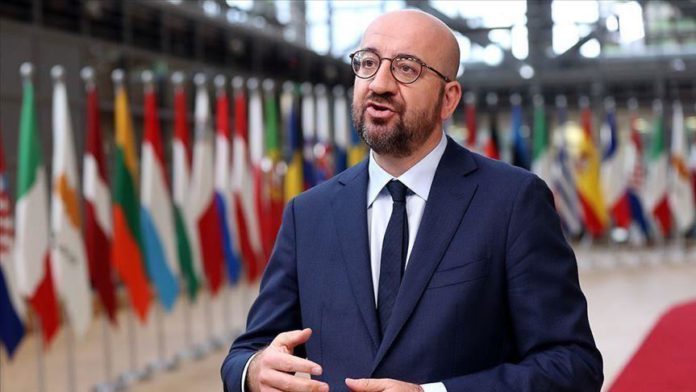 Top EU officials expressed concern on Wednesday about the UK’s declared intention to breach its Brexit agreement with the bloc.

“The Withdrawal Agreement was concluded and ratified by both sides, it has to be applied in full. Breaking international law is not acceptable and does not create the confidence we need to build our future relationship,” president of the European Council, Charles Michel, said on Twitter.

British government statements have signaled it would violate international law “in a very specific and limited way” by giving power to ignore parts of the Withdrawal Agreement on Northern Ireland.

After nearly three years of deadlocked negotiations following the Brexit vote, the EU and UK finally agreed on the terms of a pull-out deal last October.

The treaty had a special protocol on Ireland and Northern Ireland to avoid a hard border, which is precluded in the Good Friday Agreement, as well as to apply a special customs regime to protect the interests of the EU market.

The UK left the bloc on Jan. 31 after 47 years of membership, but negotiations continue on the terms of future cooperation.

Trade and fisheries have been a particular sticking point, with the partners still unable to make any progress on the most crucial aspects of cooperation.

The eighth round of negotiations began on Tuesday, before which Prime Minister Boris Johnson implied that a no-deal result would be a good option.

That would mean the UK would trade with the EU on World Trade Organization terms, with tariffs placed on British goods entering the EU.