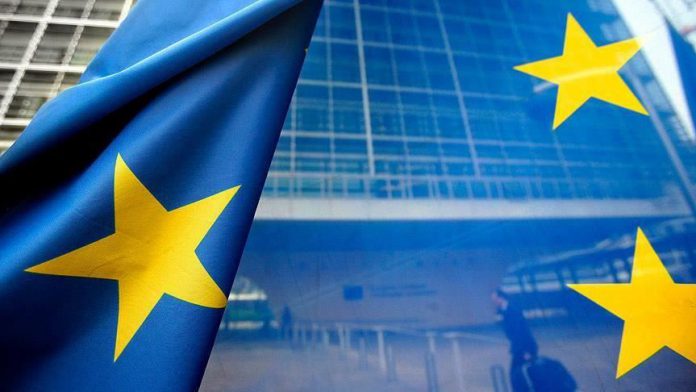 In a videoconference, ministers in charge of European affairs also approved a European Commission proposal for a new procedure for accession talks for the Western Balkans.

Due to the extraordinary circumstances of the coronavirus outbreak, the EU ministers’ decisions need to be confirmed by a written procedure.