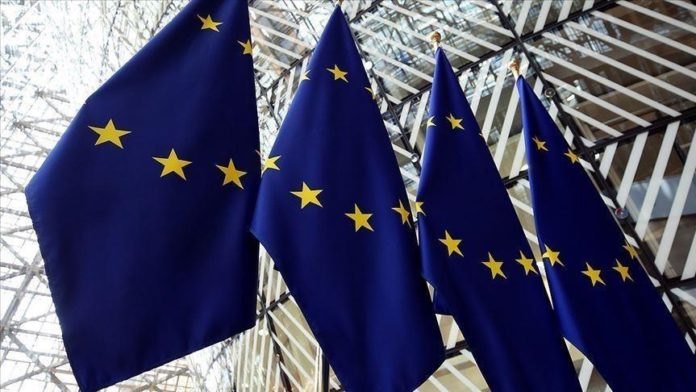 The EU announced Monday that it would send €95 million ($114 million) in humanitarian aid to Yemen.

The relief is meant to “address the most pressing needs of people in Yemen amid record highs of child malnutrition, an imminent threat of famine and renewed fighting,” according to a statement by the European Commission.

According to the bloc, at least 2 million children and a million pregnant women suffer from acute malnutrition in the war-torn country.

“New EU funding will be essential in maintaining life-saving aid for millions of people, exhausted after a disastrous year marked by fighting, COVID-19 and further economic collapse,” EU Commissioner for Crisis Management Janez Lenarcic commented on the decision.

The EU official also urged parties to the conflict in Yemen “to facilitate the access of humanitarian organizations to those most in need and avoid further civilian suffering.”

Yemen has been in violence and chaos since 2014 when Iran-backed Houthi rebels overran much of the country, including the capital, Sanaa, and forced President Abdrabbuh Mansour Hadi to flee the country the following year.

Tens of thousands of Yemenis, including civilians are believed to have been killed in the conflict, which has led to one of the world’s worst humanitarian crises with 3.65 million internally displaced and 20.7 million people in need of immediate humanitarian aid.

TIMELINE – Kashmir: A year after annexation