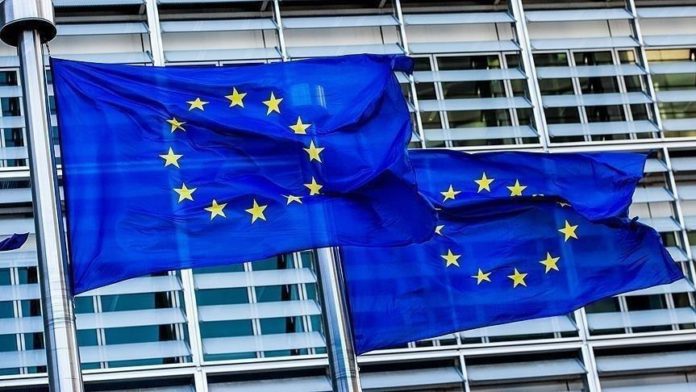 The EU on Monday said it will open a training mission in Mozambique to train local forces in counter-terrorism operation and protection of civilians.

“The aim of the mission is to train and support the Mozambican armed forces in protecting the civilian population and restoring safety and security in the Cabo Delgado province,” the EU Council said in a statement.

The security and humanitarian situation in the province has been “continuously” and “seriously” deteriorating since 2017.

An escalation of violence has led to the internal displacement of more than 700,000 people, according to the EU. It is estimated that at least 1.3 million people in Cabo Delgado and the neighboring provinces of Niassa and Nampula require “immediate humanitarian assistance and protection.”

The mandate of the mission will initially last two years, and it “will provide military training, including operational preparation, specialized training on counter-terrorism, and training and education on the protection of civilians and compliance with international humanitarian law and human rights law.”

Last month, the Southern African Development Community, a regional block of 16 countries, also approved the deployment of troops to Mozambique to help it combat an escalating insurgency.

An armed group locally known as al-Shabaab but with no established links to the armed militant group in Somalia has wreaked havoc in northern Mozambique since late 2017, killing hundreds, displacing communities and capturing towns.

The fighting has brought a $20 billion natural gas project led by oil giant Total to a grinding halt. The northern province is rich in natural gas.

‘Turkey will never compromise on Sochi deal for Syria’