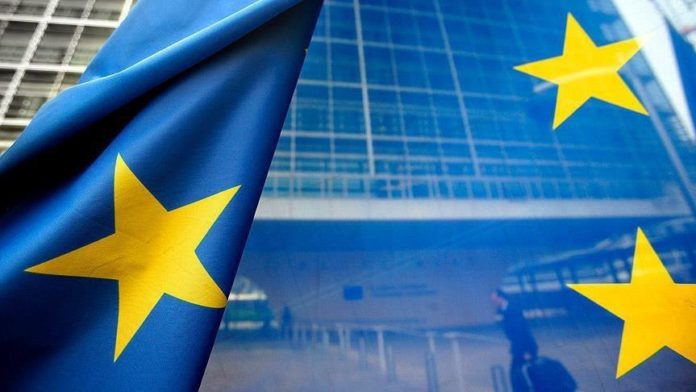 The European Union has started the process to lift sanctions on Burundi, local media reported Tuesday.

The EU imposed sanctions on Burundi in 2015 at the height of a political crisis in the East African country following late President Pierre Nkurunziza’s extension of tenure, which triggered protests.

At the end of May this year, the EU working groups unanimously directed the EU judicial institutions to revoke the suspension of financial aid to the Burundian government, EU Ambassador to Burundi Claude Bochu told local press.

This came after his meeting with Burundian President Evariste Ndayishimiye.

Bochu said the decision was reached after seeing positive progress under the new administration headed by Ndayishimiye in terms of promoting governance, rule of law and human rights.

Noting that the EU expects more positive results, Bochu said that the EU together with other partners such as the African Development Bank would finance the rehabilitation of the Port of Bujumbura and its surrounding areas before the end of this year, and contribute funds to the farming sector.

The East African Community (EAC) bloc had recently appealed to the EU to lift sanctions on Burundi, saying the country is ready to move forward.

EAC Secretary General Peter Mathuki said the sanctions were hurting Burundians as well as the people of the entire East African region.

Oil prices up as storm Sally threatens Gulf of Mexico