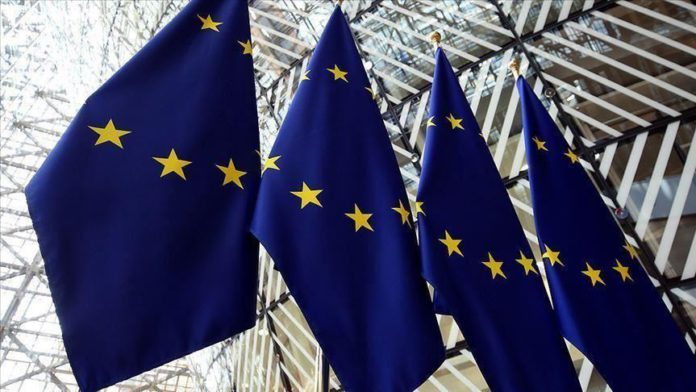 The EU on Thursday decided to impose sanctions on six individuals and one entity from Russia for their alleged involvement in poisoning of opposition leader Alexei Navalny.

“The Council today imposed restrictive measures against six individuals and one entity involved in the assassination attempt on Alexei Navalny, who was poisoned with a toxic nerve agent of the ‘Novichok’ group on 20 August 2020 in Russia,” said the bloc in a statement.

“The designation of the six persons and one entity linked to the Navalny case took place in the framework of the restrictive measures against the proliferation and use of chemical weapons.”

Sanctions also included the State Scientific Research Institute for Organic Chemistry and Technology in Russia as it is “a state research institute with the responsibility for the destruction of chemical weapons stocks inherited from the [former] Soviet Union.”