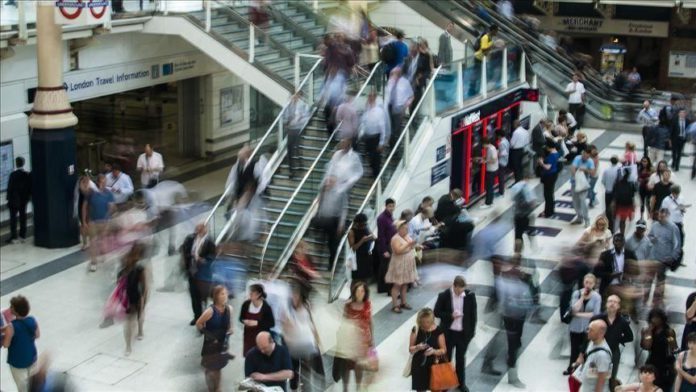 In a proposal, the EU executive body suggested setting up a European system of color codes and travel restrictions, as well as applying common quarantine and testing measures for travelers arriving from high-risk zones.

The proposal requires member states to carry out at least 250 tests per 100,000 inhabitants per week to provide reliable data on the epidemiological situation.

Based on rates of new infections and positive test results, it suggests making categories of green, orange, and red zones, as well as a grey zone in case of no data.

Travelers arriving from red or grey areas should go under a 14-day quarantine or a mandatory test, but the document rules out the possibility of banning the entry of an EU citizen.

“We want to simplify things. We are proposing straightforward criteria, applicable without discrimination, which are easy to follow,” EU Commissioner for Justice Didier Reynders said at a press conference presenting the coordination measures.

Until now, EU governments could determine on their own from which European country or region they ban or restrict travels based on COVID-19 statistics, and what kind of measures they impose on the arriving people.

The constantly changing national regulation caused confusion for travelers, disrupted business, and occasionally ended up in a tit for tat between member states.

Hungary banned the entry of nearly all foreigners as a part of COVID-19 restrictions, only giving exemption to Czech, Polish, and Slovak nationals as of Sept. 1.

The step was considered a breach of the bloc’s law on non-discrimination among European nationals, as well as a step to restrict the free movement of people within the EU.

The European Commission’s recent announcement only means a proposal to coordinate national measures. EU states cannot be obliged to implement the suggested measures.

But the European ministers will discuss the plan in the upcoming weeks since the German presidency of the EU Council is very committed to clarify European travel measures.