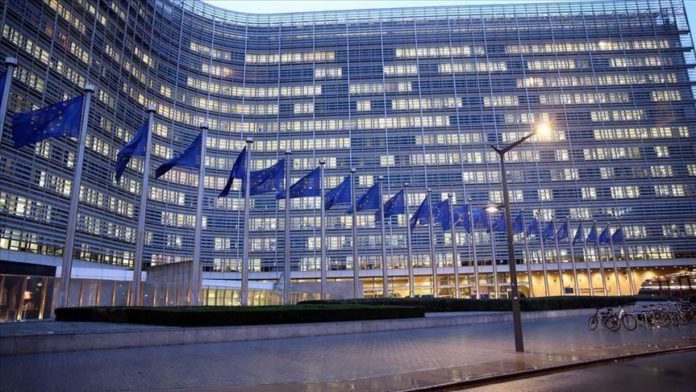 The EU calls on member states to allow the entry of foreign partners of EU residents to the bloc’s territory, the European Commission’s spokesperson for migration, home affairs, and citizenship said on Friday.

The European Commission sent a letter on Thursday to all EU countries, encouraging governments to exclude the unmarried partners of EU citizens and residents from travel restrictions, Adalbert Jahnz explained.

Several thousands of international couples have been separated since the bloc imposed travel restrictions for non-EU nationals to contain the spread of COVID-19 in mid-March, and only started to gradually allow the entry of visitors from certain countries since July 1.

Although European countries have the right to give an exemption to unmarried partners who live in a duly attested relationship and allow their entry to the EU, only seven countries decided to allow these reunifications.

Currently, the Czech Republic, Denmark, the Netherlands, and Austria lifted the travel ban for separated international couples, as well as Norway, Iceland, and Switzerland which are non-EU countries participating in the Schengen cooperation.

The European Commission wants EU states to lift the travel ban for these couples “without a delay” because travel restrictions need to be proportionate and coherent, Jahnz stressed.

For the same reason, the current German presidency of the EU has also sent out a questionnaire to member states to clarify their measures and coordinate the EU approach.

Under the current rules, only residents of Australia, Canada, Georgia, Japan, Morocco, New Zealand, Rwanda, South Korea, Thailand, Tunisia, and Uruguay can travel without any restrictions to the EU.

Other citizens cannot enter the EU unless they are closer relatives to an EU citizen, long-term residents of the EU or obtain a special work permit proving their job is essential.

Residents of the mini-states of Andorra, Monaco, San Marino, and the Vatican are treated as EU nationals for entry.

The agreement on travel restriction is a non-binding coordination among 30 governments, including EU members who have not joined yet the Schengen area — namely Bulgaria, Romania, Croatia, and the Greek Cypriot administration — and four non-EU members of the borderless zone — Norway, Lichtenstein, Switzerland, and Iceland.