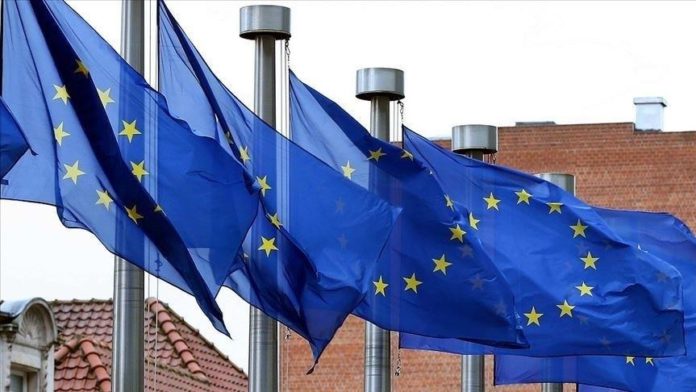 The European Commission on Tuesday notified the Polish government that it will cut EU funds after Warsaw did not comply with the EU Court’s ruling on the Turow mine case.

“The (European) Commission has informed Poland that it would proceed with the offsetting of payments for penalties due,” Balazs Ujvari, the European Commission’s spokesman on budget, said in a statement.

This is the first time in EU history that the European Commission will deduct EU budgetary transfers for a member state because it refused to pay a fine ordered by the bloc’s top court.

The European Court of Justice imposed a daily fine of €500,000 ($570,800) on Poland in September after the government refused to shut down the Turow mine near its border with the Czech Republic in line with a previous court decision cutting the legal debate between the two countries.

Poland continued to extract brown coal from the mine for over a month and declined to pay the penalty to the EU budget, arguing that the closure would endanger the country’s energy supply and the fine is disproportionate.

“The offsetting is for penalties covering the period 20/9/2021-19/10/2021,” the statement said, adding that the European Commission will proceed with the offsetting in 10 working days.

The Polish government has already announced that it will appeal against the budgetary cuts.

The move is part of a broader disagreement between the EU and Poland over judicial reforms in Poland that curb judicial independence and undermine the primacy of EU law.