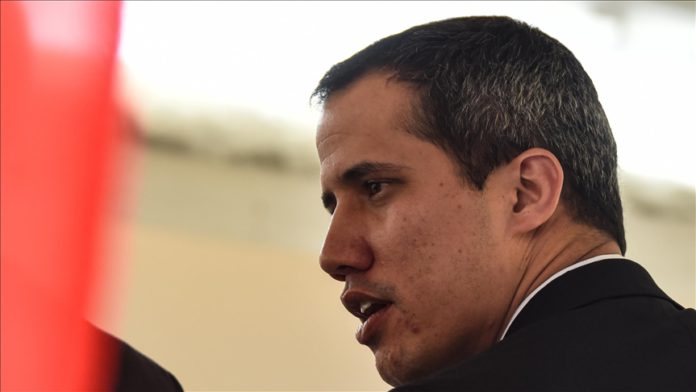 The EU will “continue working in search of a peaceful, sustainable and democratic solution to the Venezuelan crisis” with Guaido and the members of the outgoing National Assembly, Peter Stano said at the European Commission’s daily briefing.

In a statement by the bloc’s foreign policy chief, the EU expressed on Wednesday regret that the new Venezuelan national assembly assumed its mandate on the basis of non-democratic elections.

The polls, held on Dec. 6, “failed to comply with the international standards for a credible process and to mobilize the Venezuelan people to participate”, it said.

However, it referred to Guaido as a representative of the outgoing national assembly, contrary to the bloc’s previous communications calling him interim president.

“We consider Juan Guaido and the members of the last democratically elected institution, which is the outgoing national assembly, as particularly important interlocutors with whom we will continue working,” Stano said explaining the change of the title.

He also added that it was not the bloc’s discretion to “recognize representatives, regimes, countries or governments,” only EU member states could do so individually.

“EU can only recognize processes, such as elections,” Stano said.

According to Wednesday’s statement, it is the 2015 elections which are considered as “the last free expression of Venezuelans in an electoral process” by the EU.

‘Turkey key to Libya peace with efforts in field, diplomacy’