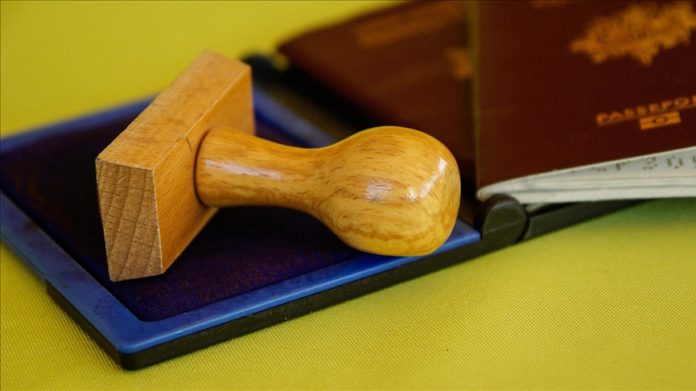 British nationals who travel to Gibraltar will have to go through a passport check while Spanish and other EU passport holders will be exempt from such checks, according to claims by Spanish media.

The passport checks will be in place as soon as the Brexit transition period ends and they will be conducted by the European Border and Coast Guard Agency (Frontex) officers, according to a report by Spanish daily El Pais.

The daily reported on Tuesday that if the ongoing talks between the UK and EU end in agreement, “Gibraltar will for the first time join the Schengen Area, which allows the free movement of people across 26 European countries (22 members of the European Union plus Norway, Switzerland, Iceland and Liechtenstein).”

As the UK-EU negotiations continue for an 11th hour, post-Brexit trade deal still continues, while London and Madrid have been in talks to define Gibraltar’s relationship with Spain as a British Overseas Territory.

The potential deal between UK and Spain, if successful, will turn Gibraltar’s airport and seaport the new EU external border and keep the territory in the Schengen area, El Pais said.

London and Madrid are yet to finalize talks on various technicalities, the Spanish daily claimed.

Gibraltar, a British overseas territory on the southern tip of the Iberian peninsula, has been a source of tension between the two countries for decades.

With a population of around 30,000, Gibraltar was ceded to Britain by Spain under the treaty of Utrecht in 1713. In referenda held in 1967 and 2002, the Gibraltarian public widely rejected proposals for it to be governed by Madrid.

Spain, however, continued to press its claims to the territory even before the EU membership referendum held in the UK in 2016.

The land border between Gibraltar and Spain’s Cadiz region is one of the two land borders between a UK territory and the EU after the expiry of the transition period end of the year.

According to the EU Withdrawal Agreement between the UK and EU, Northern Ireland, where the other land border with the EU exists, will be aligned with the rest of the EU after the transition period.