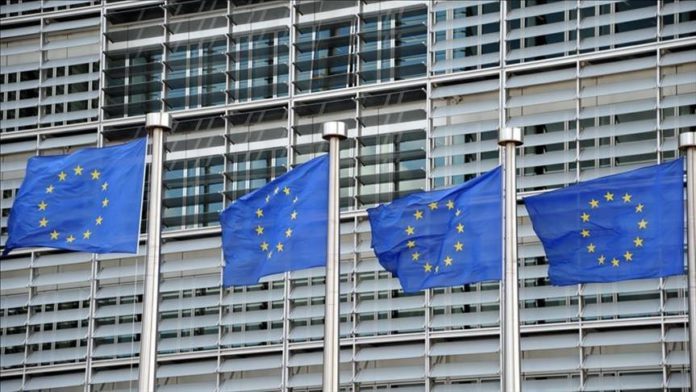 “If Hungary does not correct the situation, the Commission will use its powers as guardian of the treaties,” she said in the European Parliament.

She said the law was “shameful” and it uses the protection of children as an excuse to discriminate against individuals.

“Since the beginning of my mandate, we have initiated some 40 infringement procedures related to the protection of the rule of law and other European values enshrined in Article 2 of the Treaty,” she said.

Deputies in the European Parliament want the European Commission to act using Article 17, which allows the suspension of certain rights of a EU member, such as representation and voting, in case of violation of EU values.

The controversial legislation that passed June 15 in Hungary bans the display of any content that “promotes” homosexuality and gender change to those under the age of 18 in schools.

Television channels will only be able to recommend watching movies and programs with such content to those older than 18, according to the law.