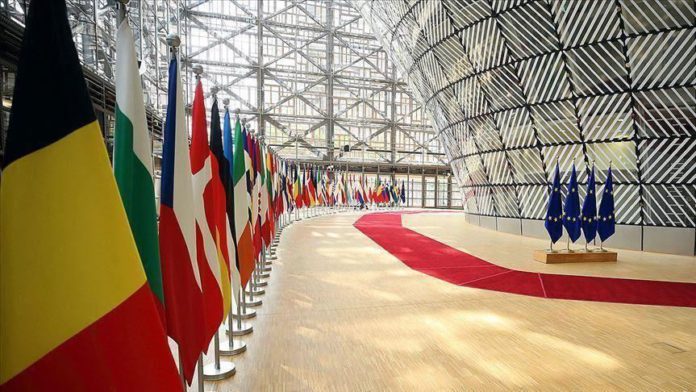 EU leaders will continue on Monday negotiating a massive coronavirus recovery package and the next long-term budget as three days of intense meetings in Brussels yielded no agreement.

EU leaders held talks in different formats yesterday and overnight, but they couldn’t agree on the next seven year’s financial framework and the recovery package.

The proposal originally included a €750 billion ($825 billion) new recovery instrument to help relaunch the European economy after the COVID-19 crisis.

The main division line still lies between Southern member states and Northern ones.

The southern member states pleaded for EU solidarity to mitigate the economic crisis caused by the pandemic, but the so-called Frugal Four – the wealthy group comprising Austria, the Netherlands, Sweden and Denmark – insisted on budgetary discipline.

During the negotiations, Austrian Chancellor Sebastian Kurz and Dutch Prime Minister Mark Rutte were adamant on limiting the amount of non-refundable grants from the recovery fund, as well as they have insisted on imposing strict conditionality for the financial support.

After three days of negotiations, Sunday night was reported to be particularly heated. According to diplomatic sources quoted by Politico, French President Emmanuel Macron got so carried away that he banged his fist on the table.

While Italian Prime Minister Giuseppe Conte warned his Dutch counterpart that he would be considered a “hero” in his country for only a short while, then he would be accused of blocking EU recovery.

The president of the European Council is expected to present this afternoon a new proposal that might satisfy all parties by offering maximum €390 billion ($447 billion) in grants.