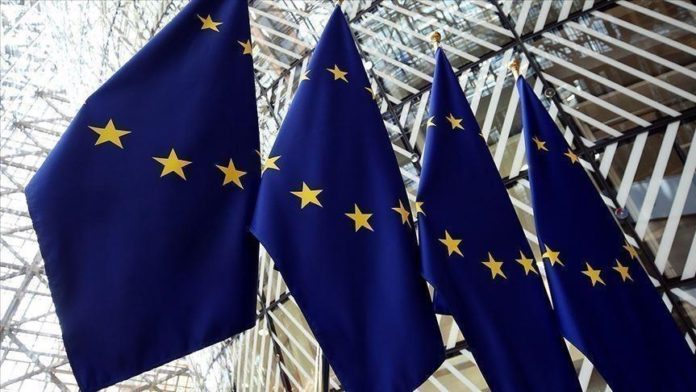 The European Union on Wednesday condemned the coup in Burkina Faso and warned of “immediate consequences” for their partnership if constitutional order is not restored.

Borrell called for an “immediate return to constitutional order” and release of “all those illegally detained, starting with President Kabore.”

On Monday, the Patriotic Movement for Liberation and Restoration, a group of armed forces, announced on the state television RTB that they overthrew the government of Kabore.

The UN expressed concerns for Kabore whose whereabouts are unknown since his detention.

Kabore was detained and later resigned from his post.