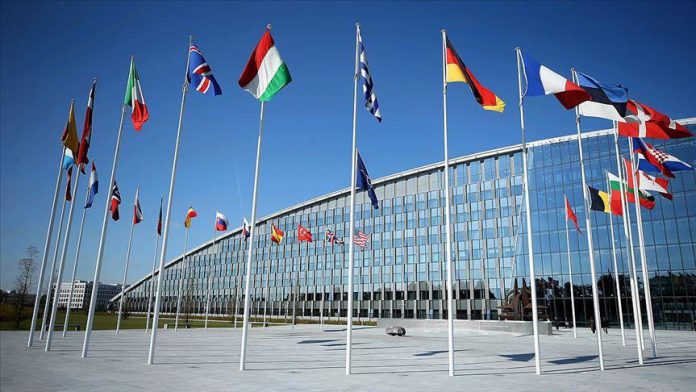 More than a dozen of EU member states urged Russia and the Syrian regime on Wednesday to stop military attacks in the Idlib de-escalation zone, and recommit themselves to a 2018 cease-fire agreement.

“We call on the Syrian regime and its supporters to end this military offensive and to comply with the cease-fire agreed in autumn 2018,” the ministers said, amid ongoing airstrikes and shelling that claimed more than 1,800 lives since the

Terrorist YPG/PKK supplies oil to Assad regime, in violation of US...