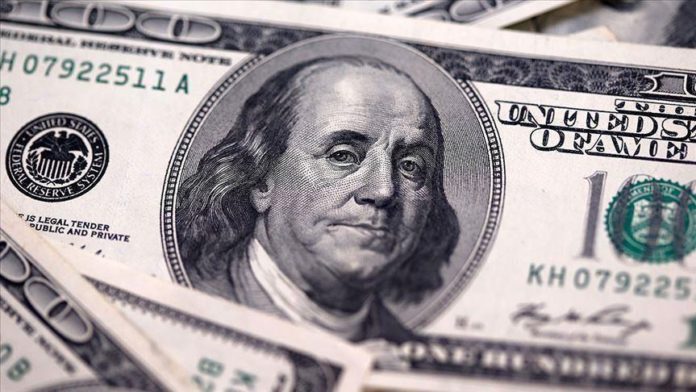 Member states of the European Union spent over €306 billion ($364.7 billion) on research and development (R&D) in 2019, according to data released on Friday.

The business enterprise sector accounted for 66% of all R&D spending in 2019, followed by the higher education sector at 22%, government sector at 11%, and the private non-profit sector at 1%.

South Africa closes in on one million COVID-19 cases