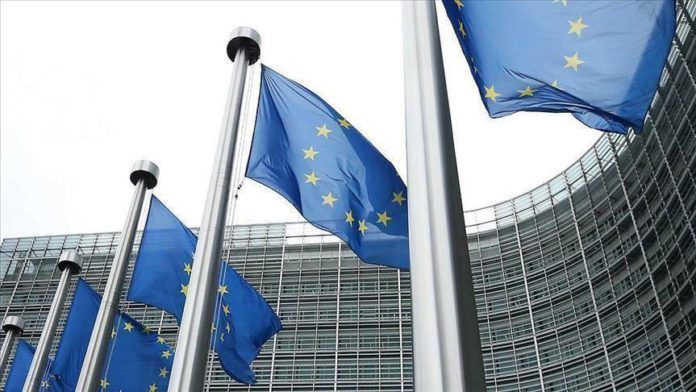 The European Commission has launched an infringement procedure against the UK for restricting the principle of free movement.

The EU’s executive branch responsible for enforcing EU law published on Thursday a package of infringement procedures against member states.

Despite the fact that the UK politically left the bloc on Jan. 31., the country legally remained an EU member till the end of the transition period, which means the UK needs to follow the same rules and obligations like other EU states till Dec. 31.

The European Commission’s statement said that UK legislation limits the scope of beneficiaries of EU free movement in the country, and prevents EU citizens and their families from making appeals against administrative decisions.

The decision is not related to one specific piece of legislation, it is about several years-long practice of UK authorities failing to notify the EU about several of national acts, said Christian Wigand, the European Commission’s spokesperson in charge of justice and rule of law affairs.

According to the institution, the UK restricted the EU citizens’ freedom of movement and work, as well as European companies’ right to establish economic activity in another member state.

Infringement procedure is a legal action in order to make countries comply with EU law.

In the first stage of the process, a member state can explain their point of view. If the European Commission doesn’t accept its reasoning and the country continues to stand by its legislations, the case is brought to the European Court of Justice.

Despite Brexit, the UK is still accountable for its legislations adopted in the past or until the end of this year.

UNSC adopts resolution to halt all conflicts amid virus