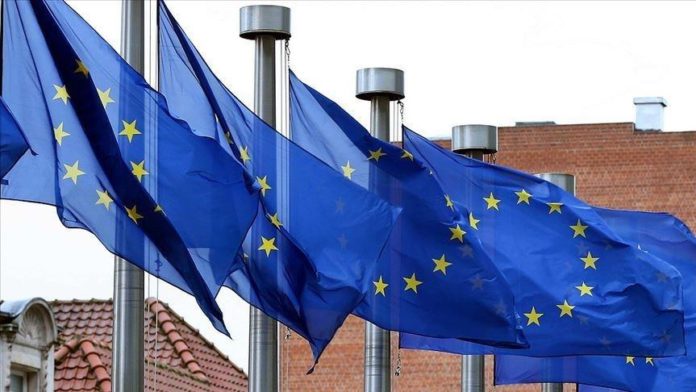 A solution to the Cyprus issue is difficult but possible, the EU foreign policy chief said Saturday.

“While the road ahead will not be easy, solutions can be found,” said Josep Borrell after separate meetings with Turkish Republic of Northern Cyprus’s (TRNC) President Ersin Tatar and Greek Cypriot administration’s leader Nikos Anastasiadis.

Borrell said he encouraged both sides to seize the opportunity of the 5+1 meeting in Geneva in April, and sit at the negotiation table prepared to compromise.

“The European Union fully supports the resumption of the Cyprus settlement process under UN auspices, as soon as possible,” he said.

Noting that the process is not supposed to start from scratch, Borrell said: “There is a framework, including UN Security Council resolutions, with convergences to build on, with the support of the UN, the Guarantor Powers and the European Union.”

“It will not be an easy process but it can be done, for the benefit of all Cypriots, for Europe, and for regional stability,” he underlined.

After meeting with Borrell on Friday, Tatar said the participation of the EU in the 5+1 meetings as an observer will not be right, and Turkish Cypriots will not approve of that, on the grounds that “they cannot be expected to be objective.”

The informal 5+1 meeting on the Cyprus issue, which will be held in Geneva, Switzerland on 27-29 April 2021, will seek to determine whether common ground exists for the parties to negotiate a lasting solution to the Cyprus problem within a foreseeable horizon. It will be attended by two parties on the island, the three guarantor countries of Turkey, Greece and the UK, and the UN.