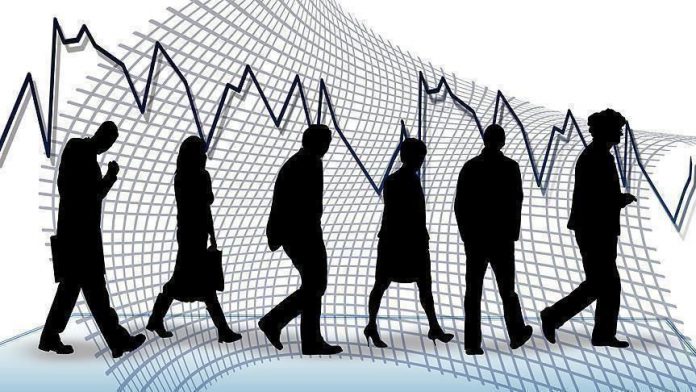 The European Union’s seasonally adjusted gross domestic product growth performance remained weak, while posting the highest level of employment ever in the third quarter of 2019, the bloc’s statistical office’s data showed on Thursday.

Seasonally adjusted GDP rose by 0.3% in the EU28 during the third quarter of 2019, compared with the previous quarter, according to Eurostat data.

“Compared with the same quarter of the previous year, seasonally adjusted GDP increased by 1.4% in the EU28 in the third quarter of 2019,” Eurostat

Tsunami alert issued for US, Canada after volcanic eruption in Tonga