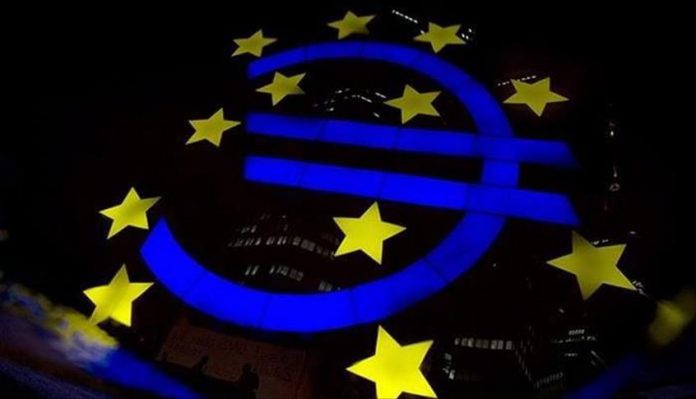 Eurostat said the 27-member bloc’s annual inflation rate last month was down from 1.7% in January.

In February, annual inflation fell in twenty-one member states, remained stable in one, and rose in five, compared to the previous month.