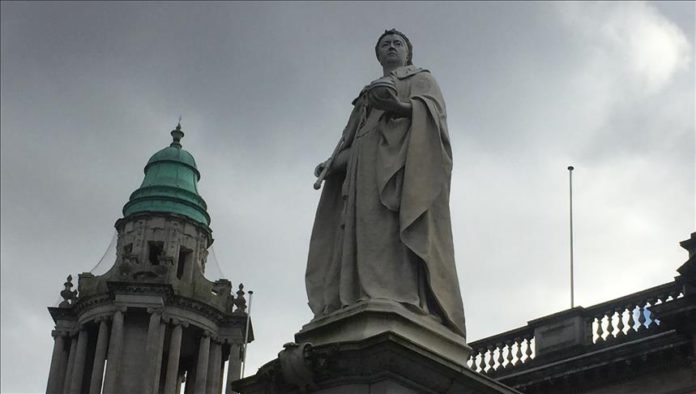 European Commission Vice-President Maros Sefcovic expressed hope on Monday that the EU and UK can reach an agreement on trade rules in Northern Ireland after several months of deadlock in negotiations.

“If political goodwill is maintained, our discussions could lead to a timely agreement on durable solutions that would immediately and significantly help operators on the ground,” Sefcovic told reporters following his second meeting with British Foreign Secretary Liz Truss.

The EU and UK are at odds over the application of the Northern Ireland Protocol of the Brexit agreement, which established a special trade regime.

Sefcovic said that after months of stalled negotiations, he had proposed to Truss limiting the topics during the discussions.

He said they “must stay laser-focused on practical challenges raised by Northern Irish stakeholders” such as movement of goods and plant and animal health.

EU and UK expert teams are set to continue talks in the coming weeks.

In October, the European Commission proposed a set of new measures on simplifying the certification system and reducing control for goods transported from other parts of Great Britain to Northern Ireland in the area of public, plant, and animal health.

In December, the EU executive body presented new legislation allowing the British government to supply medicine to Northern Ireland on their own terms.