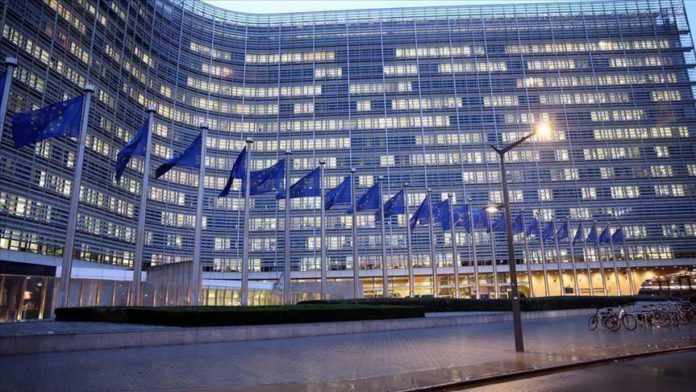 The sanctions include a travel ban and an asset freeze against the ministers.

With eight more ministers, the number of people who are subjected to EU’s sanctions increased to 288. Seventy entities of the Syrian regime are also on the bloc’s list.

The EU first introduced sanctions against the Assad regime in 2011, which also includes a ban on the import of oil in addition to asset freeze and travel ban.