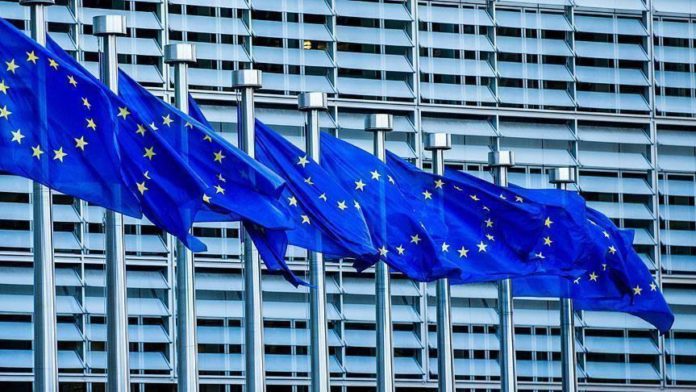 The European Union has imposed sanctions on four Russian officials over the sentencing of opposition figure Alexey Navalny.

The bloc on Tuesday decided to freeze the European assets and ban the entry of Prosecutor General Igor Krasnov, head of the National Guard Viktor Zolotov, chairman of Russian investigation committee Alexander Bastrykin, and chief of the federal prison service Alexander Kalashnikov.

The decision of EU foreign ministers also prohibits European individuals and firms to make funds available to the listed officials.

The four people are “responsible for serious human rights violations, including arbitrary arrests and detentions, as well as widespread and systematic repression of freedom of peaceful assembly and of association, and freedom of opinion and expression in Russia,” the press statement of the top EU diplomats explained.

This is the first time that the bloc used its Global Human Rights Sanctions Regime.

The scheme, adopted in 2020, enables the EU to target individuals, entities, and other bodies responsible for serious human rights violations.

A Moscow court ruled on Saturday to uphold the decision of Navalny, sentencing him to two years and eight months in prison for violating parole.

He was arrested in the Russian capital upon his return in January from Germany where he had received treatment after alleged poisoning by Russian agents.

12 irregular migrants pushed back by Greece found frozen to death...