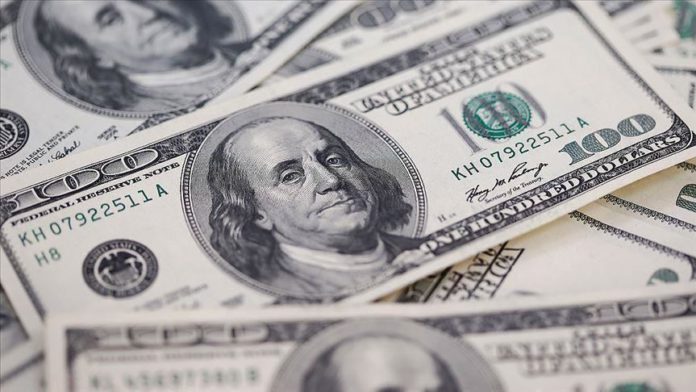 The EU’s current account balance saw a surplus of €59.9 billion ($67.7 billion) in the first quarter of 2020, the bloc’s statistical office revealed Monday.

Eurostat said the current surplus was down from the previous one in the fourth quarter of 2019 that amounted to €78.6 billion (2.2% of GDP).

Seasonally adjusted data showed that the bloc’s goods account surplus had also declined to €82.3 billion compared to €88 billion in the last quarter of 2019, while the services account fell into a deficit of €3.1 billion compared to the previous surplus of €9.6 billion.

“As a result, the EU was a net recipient of direct investment from rest of the world in the first quarter of 2020 by €7.9 bn,” Eurostat added.

Also, it said that available non-seasonally adjusted data showed that 16 EU member states recorded total current account surpluses, 10 ran deficits and one was in balance in the first quarter of 2020.

The highest surpluses were in Germany with €66 billion, the Netherlands with €23.1 billion and Sweden with €7.6 billion, whereas the largest deficits were that of France with €17.9 billion, Ireland with €15.2 billion and Greece with €3.5 billion.

UN sends 39 truckloads of aid to Idlib in NW Syria