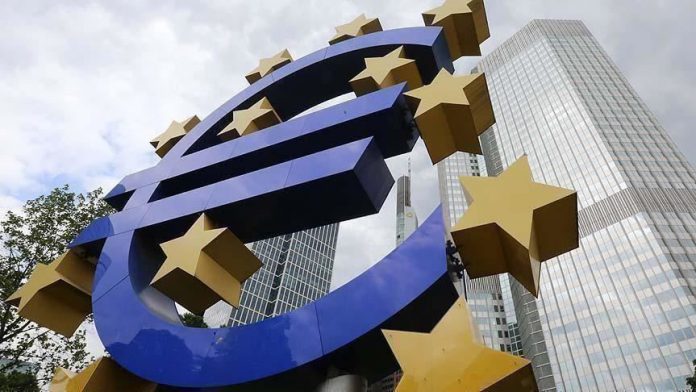 The EU’s unemployment rate stood at 6.5% in February, down from 6.9% in the same month last year, the bloc’s statistical office reported on Wednesday.

“This remains the lowest rate recorded in the EU since the start of the monthly unemployment series in February 2000,” Eurostat said in a press release.

Estimating that 13.984 million men and women in the EU were unemployed last February, it said that compared with February 2019, unemployment fell by 784,000.

Czechia, Poland and the Netherlands posted record-low unemployment rates with 2%, 2.9% and 2.9%, respectively, in the month.

The highest rates were seen

US: Harris cancels travel after 2 staffers got virus