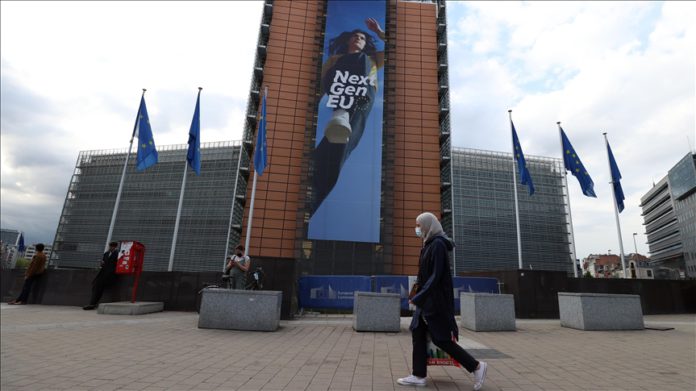 The European Union on Monday renewed its terrorist list for another six months, it said in a statement.

The sanction list features 14 persons and 21 entities or groups, including the PKK and far-left DHKP-C terror groups.

In its more than 35-year terror campaign against Turkey, the PKK − also listed as a terrorist organization by Turkey and the US − has been responsible for the deaths of more than 40,000 people, including women, children, and infants.

The DHKP-C is responsible for numerous terror attacks in Turkey including the 2013 attack on the US Embassy in Ankara, which left a Turkish security guard martyred and a Turkish journalist injured. It is also listed as a terrorist organization by Turkey and the US.

In order to combat terrorism, the bloc freezes the funds and financial assets in the EU of the enlisted persons and groups and also bans EU operators to make economic resources available for them.

The bloc applies a separate sanction mechanism for terror groups al-Qaida and Daesh/ISIS.