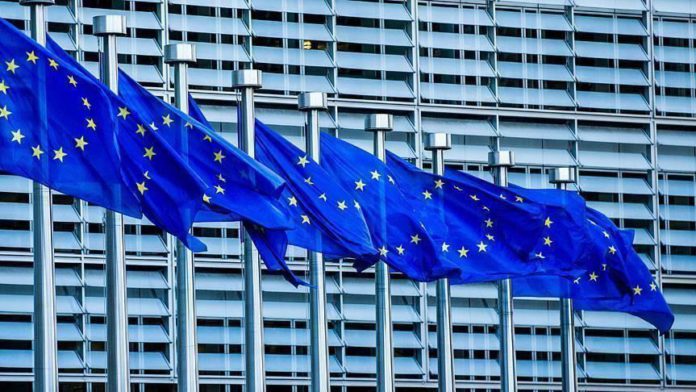 The EU has rejected Britain’s demand for a post-Brexit migration agreement that would allow it to return asylum seekers to European countries, The Guardian daily reported Thursday.

The system allows countries to return refugees and migrants to the EU country from where they came, and is the basis of the current EU asylum system.

The Guardian reported that the EU rejected extending the system outside the EU, which the UK would be post-Brexit.

The UK offered the same system vice versa, so that they would have to accept migrants who landed in the EU from the UK, except those who arrive by airplane.

The EU said the plan was “very unbalanced,” as southern Europe takes in 10 times more refugees by sea.

An EU diplomat was quoted by The Guardian as saying: “The assessment is that this is very much picking and choosing aspects of the current EU system.”

“The proposal, from the EU perspective, isn’t very operational and doesn’t bring a lot of added value,” the diplomat added.

Far from center of crisis

The UK has complained about their ability to return migrants to the EU, but the criticism carries little weight within the bloc, as the UK is geographically far from the epicenter of the crisis and receives relatively few asylum applications.

Despite wanting the scheme to be extended, a Home Office spokesperson was quoted by The Guardian as saying: “The Dublin III regulation is inflexible, rigid and is abused by both migrants and activist lawyers to frustrate the returns of those who have no right to be here. Whilst we are bound by Dublin for the duration of the transition period, the UK will be able to negotiate its own bilateral returns arrangements from the end of this year.”

The UK has called on France to do more to stem the flow of migrants, and British Immigration Minister Chris Philp said negotiations with the French are ongoing, though concrete details about any new agreement are still hard to come by.

The issue has received more media attention in recent weeks, especially following the recent death of a Sudanese teenager, whose body was found on a beach near Calais after trying to cross the British Channel in a small boat.

Over 4,100 migrants have arrived in Britain so far this year after crossing the channel in small boats.