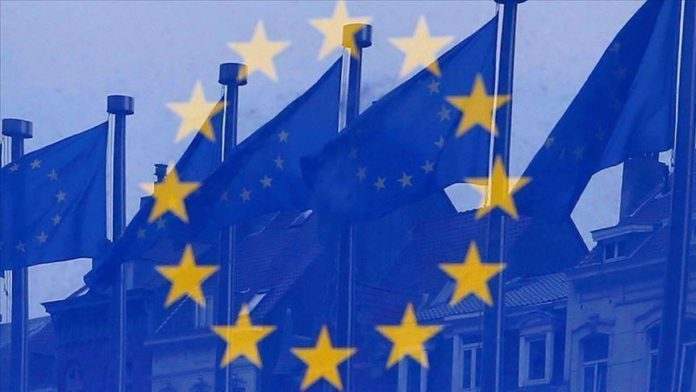 Following an extraordinary foreign ministers videoconference, Josep Borrell confirmed in a Twitter post that the top diplomats started the first steps to preparing a sanctions list.

The measures would target individuals involved in human rights violations and the falsification of election results in Belarus.

Earlier on Friday, she called on EU foreign policy chiefs to impose “sanctions against those who violated democratic values or abused human rights in Belarus.”

The extraordinary ministerial meeting was called to reflect on the latest developments of foreign policy.

The main item on the agenda was Belarus, but ministers also discussed the situation in Lebanon, Venezuela and the Eastern Mediterranean.

Another session will be held again on Aug. 27-28 in Berlin.

With tens of thousands attending demonstrations throughout the week, the EU repeatedly urged Belarusian authorities to halt violence against peaceful protesters.

The Central Election Commission published the final results on Friday, according to which incumbent Alexander Lukashenko won with 80.1% of votes, while opposition leader Svetlana Tikhanovskaya came in second with only 10.12%.

Will statue of 17th century British merchant come down over his...