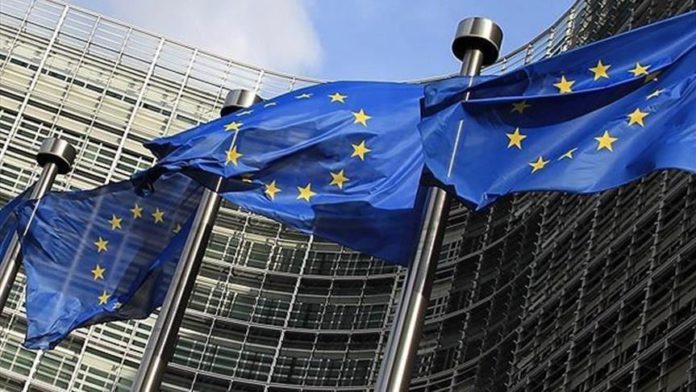 Key European actors of the Iran nuclear deal disapprove the US’ recent decision on ending the sanction waivers.

The spokespersons of the EU foreign policy chief and foreign ministers of Germany, France and the UK expressed their “deep regret” in a joint statement on Saturday.

“These projects (…) serve the non-proliferation interests of all and provide the international community with assurances of the exclusively peaceful and safe nature of Iranian nuclear activities,” the statement read.

The EU+E3 — abbreviation referring these actors who have played a significant role in the nuclear pact — are also convinced that the international deal is “currently the best and only way to ensure the exclusively peaceful nature of Iran’s nuclear program.”

US Secretary of State Mike Pompeo decided last week to end the rights to an exemption from sanctions in case the concerned activity was related to the Iran nuclear deal, and blacklisted two more Iranian officials working in the sector.

He argued that “Iran’s continued nuclear escalation makes clear this cooperation must end.”

The US decision will enter into force in two months and affects, among the others, the Arak Modernization Project.

The nuclear deal was signed in 2015 by Iran, the US, China, Russia, France, the UK, Germany and the EU.

The US unilaterally withdrew from the agreement in 2018.

Following a dramatic surge of confrontations between Iran and the US early this year, Iran also announced to stop complying with the 2015 nuclear deal.

The EU+E3 has been trying to reinsure Iran’s return to the pact by various diplomatic means, including triggering the dispute mechanism solution under the treaty.

Russian official says Feb. 15 will be remembered as 'day of...