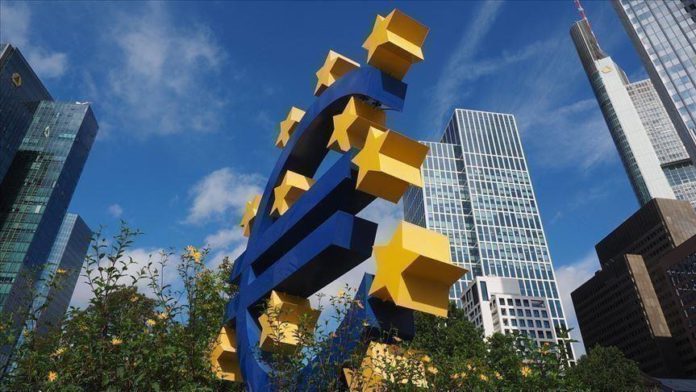 The figure marked a slump from a surplus of €24.5 billion in November 2020, Eurostat data showed.

The other major export markets were the UK, China, Switzerland, Russia and Turkiye.

It was followed by the US, UK, Russia, Switzerland and Turkiye.

In the January-November 2021 period, the bloc had the largest deficit of €218 billion with China and the biggest surplus of €154.3 billion with the US.

With a trade volume of €142.9 billion, Turkiye was the EU’s sixth-largest trading partner during the first 11 months of 2021.

EU exports to the country stood at €71.7 billion, while the bloc’s imports from Turkiye amounted to €71.2 billion.