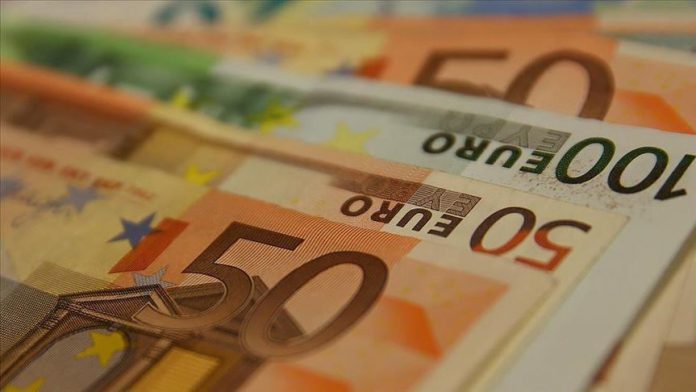 The European Union on Sunday rebuffed reports claiming a sharp reduction in pre-accession funds to Turkey linked to political developments in Libya.

“All media interpretations linking the facts and figures … to the current events or even to today’s Libya conference [in Berlin] are completely wrong and misleading,” said EU foreign policy chief Josep Borrell in a statement Sunday, referring to the Libya meeting in Berlin attended by Turkish President Recep Tayyip Erdogan as well as Russian, British, and Italian leaders.

There have been no recent decisions on the EU budget, including Turkey’s IPA pre-accession funds, he added.

Turkey lashes at US resolution on 1915 Armenian events