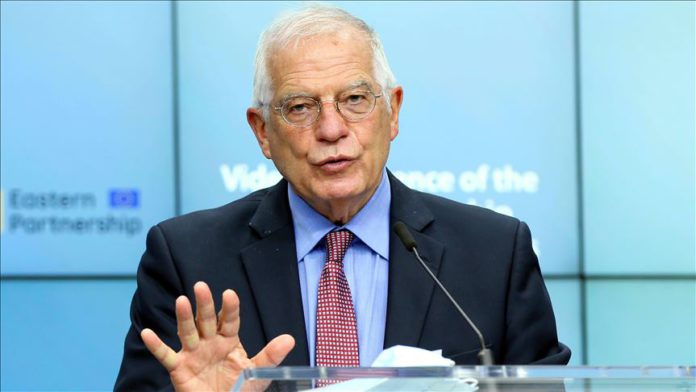 The EU looks forward to working together with Montenegro’s new government and parliament on the country’s accession to the bloc.

Referring to “Montenegro’s steady path towards the EU,” the top EU officials urged the currently forming government “to deepen and speed up political and economic reforms, particularly on the rule of law area.”

The EU acknowledges that elections were “managed transparently and peacefully” with a high turnout according to international observers, the statement added.

However, it also said that the European Commissioners also noted an “intensely polarized debate over issues of church and national identity” during the electoral campaign, as well as “a number of concerns in relation to undue advantage for the ruling party and the unbalanced media coverage.”

According to the official results of Sunday’s parliamentary elections, the pro-Western Democratic Party of Socialists (DPS) came first with 35% of votes, but fell short of securing the majority of the parliament.

In the meantime, the pro-Serbian opposition alliance secured 32.5%. If they can agree with the two other opposition parties, the coalition can take the government over from the DPS, which has been in power for 30 years.

Montenegro has been a candidate country for EU enlargement since 2010.