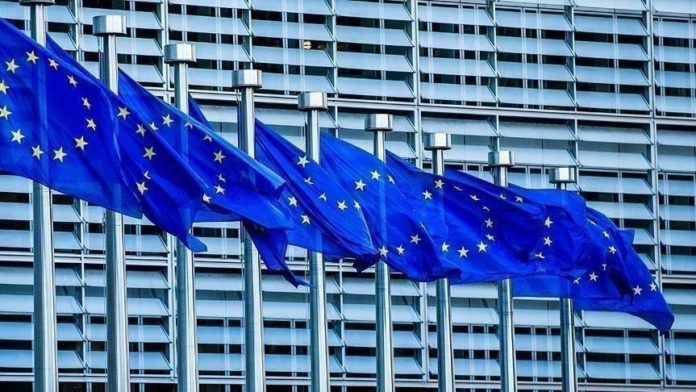 The European Parliament and the Council of the EU representing member states reached a political deal on transforming and boosting the competencies of the already existing European Asylum Support Office.

It will help member states with training and exchange of information, as well as by sending personnel in case of a request from a reserve of 500 experts, including interpreters, case handlers, and reception specialists.

The EU Agency for Asylum will develop EU-wide standards for handling and deciding asylum applications, and will also be responsible for monitoring the functioning of national asylum systems.

The agency will also be tasked to assist resettlement of refused applicants in non-EU countries.

A new asylum agency was one of the recommendations in the reform package.

The political agreement has to be officially adopted by the European Parliament and the Council for the new agency to be launched.