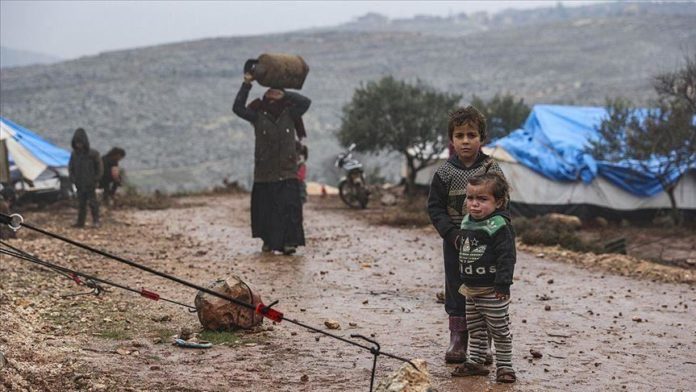 The European Commission on Wednesday proposes to release a payment of €485 million ($545 million) for Turkey to support Syrian refugees in 2020.

The institution presented a budget amendment on Wednesday suggesting “to top up support for refugees and host communities in response to the Syria crisis by a total of €585 million.”

€100 million ($112 million) will be allocated to Jordan and Lebanon, while Turkey receives the rest.

The proposal reflects the current circumstances of the coronavirus pandemic “with no immediate end in sight of the Syrian crisis”, EU commissioner for enlargement and neighborhood Oliver Varhelyi explained in a statement.

“The European Union continues to show strong solidarity with our partner countries Jordan, Lebanon, and Turkey, as well as with the refugees they are hosting”, he added.

According to the plan, €485 million transfer will extend the functioning of two established programs in Turkey until the end of the next year.

The other one, Conditional Cash Transfers, helps over 600,000 refugee children to attend school.

The funding is part of 2016 EU-Turkey deal, meant to stop irregular refugee flows and improve the conditions of Syrian refugees in Turkey.

According to EU’s latest data, all operational funds have been committed, €4.7 billion ($5.3 billion) contracted and €3.4 billion ($3.8 billion) disbursed.

If the current proposal is approved by the European Parliament and the EU member states, the €485 million will top up the €4 billion.

Turkey currently hosts 3.58 million Syrian refugees, more than any country in the world.