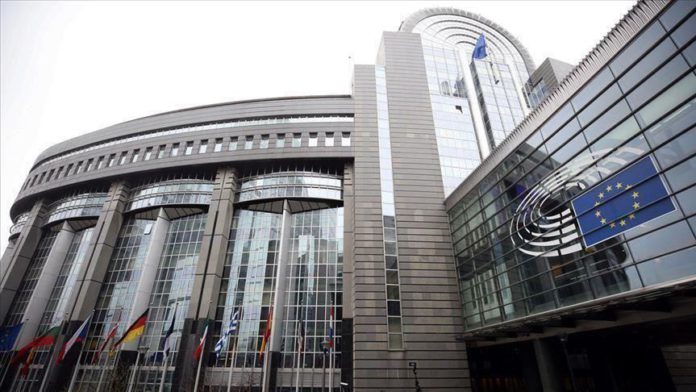 The European Commission has proposed to gradually lift travel ban from July 1 for non-EU citizens coming from countries where the epidemiological situation is the same or better than that in the EU.

It is unclear at the moment which countries and whether Turkey will be on this list.

But the proposal grants exemption for EU citizens and non-EU citizens legally residing in the territory of the bloc.

It would likely allow EU citizens and Turkish people living in Europe to go on holiday to Turkey, and return regardless of the EU’s assessment on the epidemiological situation.

Highly-qualified workers and students could also get an exemption from travel ban.

The commission will work together with the EU states to set up the list of countries from where travel is authorized.

Besides the epidemiological situation, reciprocity will also be a criterion.

At the same time, the commission insists that entry from citizens of Western Balkans countries – Albania, Bosnia and Herzegovina, Kosovo, Montenegro, North Macedonia and Serbia – will be authorized in the first round.

The EU’s executive body only has a mandate to propose measures related to border control. The final decision will be taken by the member states.