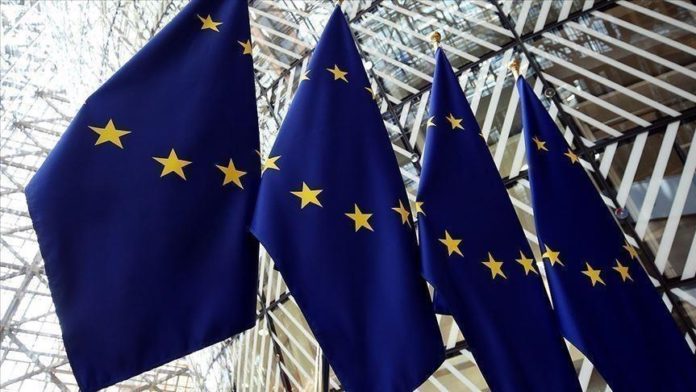 “The (European) Commission proposes a new emergency macro-financial assistance package of €1.2 billion. This package will help Ukraine now to address its financing needs due to the conflict,” President of the European Commission Ursula von der Leyen said in a video statement.

If approved by the European Parliament and EU member states, the bloc will immediately disburse half of the amount, she explained.

“Let me be clear once more: Ukraine is a free and sovereign country. It makes its own choices. The EU will continue to stand by its side,” she added.

NATO began to increase its presence in eastern Europe following Russia’s illegal annexation of Crimea in 2014.