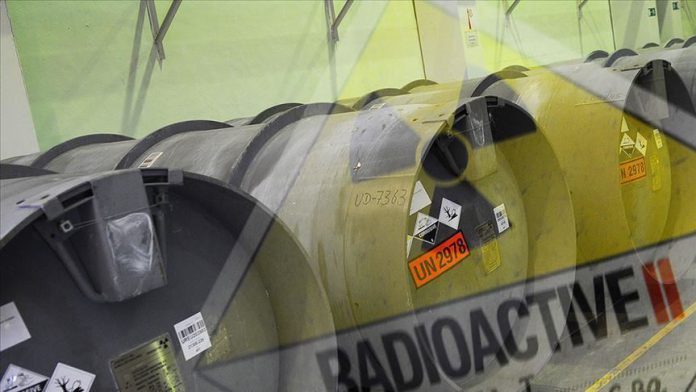 Major European powers announced Tuesday that they would activate the dispute mechanism of the Iran nuclear deal due to Tehran’s continuous violations of the accord.

In a joint statement, the U.K., Germany, and France sharply criticized Iran for further reducing its compliance with the 2015 nuclear deal, also known as the Joint Comprehensive Plan of Action (JCPOA), despite repeated calls by the Europeans.

“We have therefore been left with no choice, given Iran’s actions, but to register today our concerns that Iran is not meeting its commitments under the JCPoA and to refer this matter to the Joint Commission