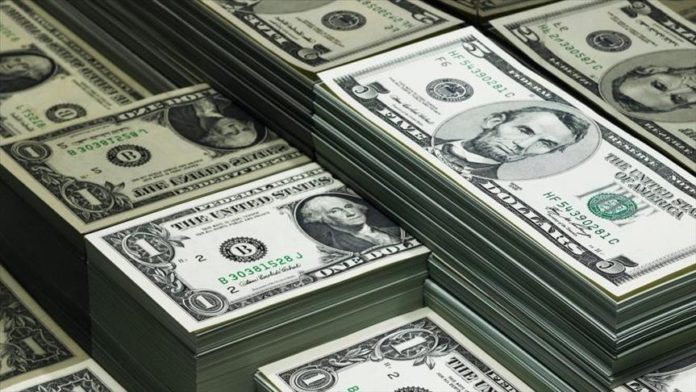 The EU on Monday called the situation of refugee camps in the Greek islands unacceptable and pledged an additional €155 million ($182 million) for the building of the two new camps on Lesbos and Chios.

In a joint press conference with Greek Migration Minister Notis Mitarachi, European Union Commissioner for Migration and Home Affairs Ylva Johansson said: “The main purpose of my visit was to come to talk to people see to meet and to listen but also pass on a message.”

Johansson said that Europe in the last six years has lacked a Europeanized migration policy, putting a huge pressure on Europe’s external borders and especially on the islands.

“This should not be acceptable,” she said.

“I understand that everybody has a limit to their patience, and these have been exceeded,” Johansson said.

She added that an agreement for an additional €155 million for the construction of camps on Lesbos and Chios had just been signed in order for migrants to have adequate living conditions as well as locals.

Greece will receive €275 million for the construction of five new camps on the Greek islands of Lesbos, Samos, Chios, Kos, and Leros.

A swift process should be conducted, she said, adding: “Those who are eligible for international protection should be welcomed and those who are not should return to their country of origin.”

Mitarachi denied accusations by Turkey and human rights groups of illegal pushbacks of asylum seekers, claiming that these reports were investigated and no proof of pushbacks was found.

Greece has been criticized over its border control tactics. Several human rights groups have accused the Greek Coast Guard of illegally pushing back asylum seeker boats that arrive from Turkey, violating international and European laws.

Earlier, locals demonstrated outside the town hall of Mytilene, according to local media.

Some 300 people demonstrated against the construction of the new camps, holding banners saying, “No camps on the islands, Europe take responsibility.”