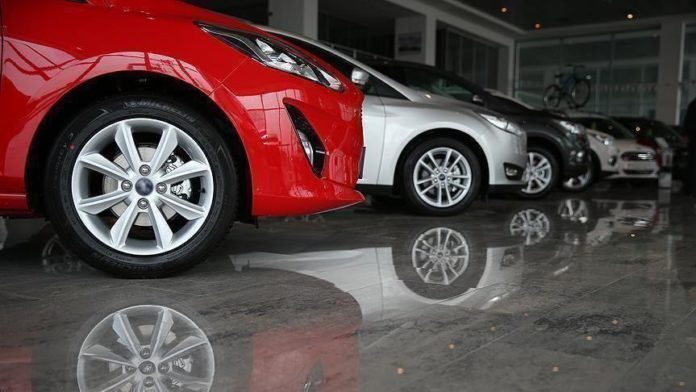 After posting steep declines in the last five months, EU demand for new cars soared 87.3% year-on-year in March, according to a trade group on Friday.

Some 1.06 million new cars were sold in the EU last month, compared to 567,253 in the same month in 2020 when strict COVID‐19 restrictions were introduced in most markets, said the European Automobile Manufacturers’ Association (ACEA).

The German market also showed strong gains, with sales up 35.9% on an annual basis in March.

Registrations of new automobiles in the EU reached 2.6 million in the first quarter of this year, rising 3.2% from the same quarter in 2020.

“Looking at the major EU markets, last month’s gains brought the cumulative performances of Italy and France into positive territory (up 28.7% and 21.1% respectively),” it noted.

On the other hand, both Spain (‐14.9%) and Germany (‐6.4%) continued to post declines so far this year, although significantly less dramatic than in the preceding months.