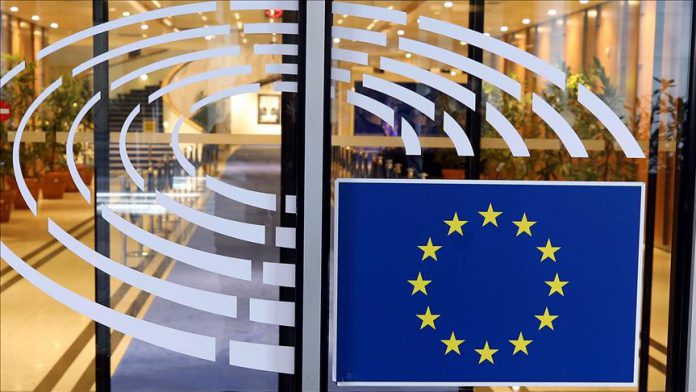 The European Parliament (EP) approved a resolution on Thursday to urge EU members to ratify a convention on preventing and combating violence against women and domestic violence, known as the Istanbul Convention.

Turkey was the first country to ratify the Council of Europe convention adopted in 2011 in Istanbul. As the first international instrument that sets comprehensive and legally-binding standards to prevent gender-based violence, protect victims and punish perpetrators, it characterizes violence against women as a violation of human rights and a form of discrimination.