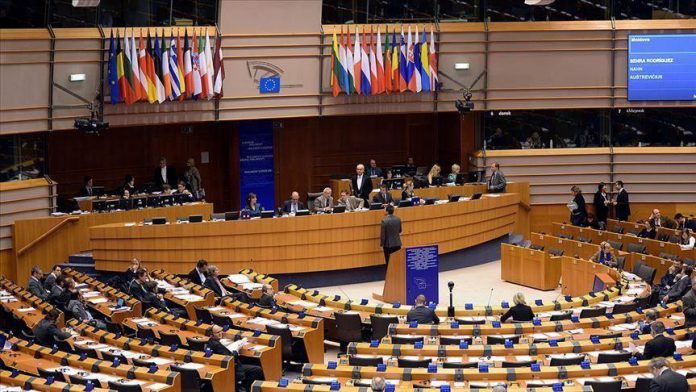 The European Parliament will debate on Wednesday India’s citizenship law introducing discriminatory measures against Muslims.
A day later, members of the parliament will vote on a resolution that condemns the controversial law, calls the Indian government to stop the discrimination and urges the EU’s foreign service to put pressure on New Delhi.

India has been witnessing massive protest against the Citizenship Amendment Act (CAA) which guarantees citizenship to non-Muslims of three neighboring countries Pakistan, Afghanistan, and Bangladesh.

Critics see the new law as unconstitutional and discriminating against Muslims.
The European Parliament’s motion for resolution “expresses deep concerns at the fact that India has