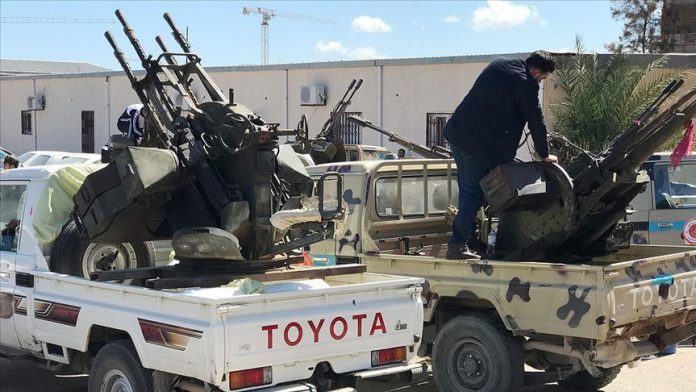 The EU on Monday called on all parties of the Libyan conflict to cease military actions and resume the political dialogue.

“There is no military solution to the crisis in Libya. The only way to settle it must be a political one, negotiated on the basis of the proposals recently put forward by the United Nations,” Peter Stano, the lead spokesperson of the EU’s External Action Service pointed out in a statement responding to the recent growing tensions in the African country.

Since September, several high-level meetings were held in the German capital to put an end to the