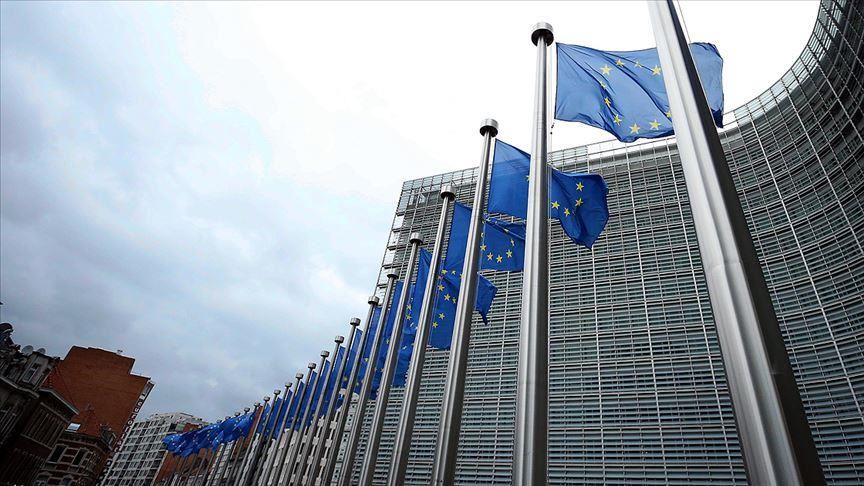 European Ombudsman Emily O’Reilly has opened an investigation into Frontex following reports that the EU border agency is supporting Greece to push refugees back to the open sea.

The investigation will assess how Frontex handles alleged breaches of fundamental rights.

The effectiveness and transparency of the agency’s complaint mechanism and the role of its fundamental rights officer will also come under scrutiny.

It was widely reported last month that Frontex has been complicit in Greece’s illegal practices against refugees in the Aegean Sea.

Greek border guards have long been accused by human rights groups of deliberately abandoning and pushing back refugees in sea.

It documented at least six incidents showing Frontex units were involved in pushbacks near the islands of Lesbos and Samos between April 28 and Aug. 19.

While the border agency was required to rescue refugees in overcrowded inflatable boats, Frontex vessels patrolling the area passed them at high speed, creating dangerous waves to force them to return to Turkish shores.

An aircraft belonging to Frontex was also documented passing by refugees who were seeking help at sea, but the border agency sent no one to rescue them.

Final week of EURO 2020 set to kick off with semifinal...