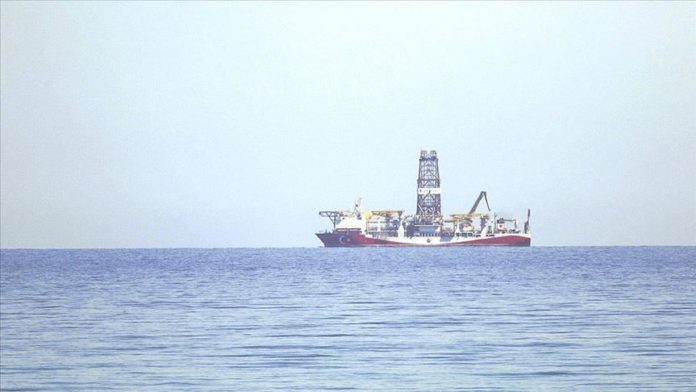 Turkey’s major natural gas discovery in the Black Sea announced Friday will contribute significantly to the country’s development and economy, said the head of the EU Delegation to Turkey.

During a visit to Karabuk in Turkey’s Black Sea region, Christian Berger said he hopes these gas resources can be extracted and made available for use as soon as possible.

“The EU always wants to see Turkey as a country that is stable, democratic, and prosperous,” said Berger, whose tenure in Turkey is drawing to a close.

On ties between Turkey and the EU, he said during his tenure the relationship has gone successfully.

“In 2016, when I was assigned to Turkey, relations were in a difficult place. Turkey had serious problems with some member states. Over time, we have done very important work to advance relations,” he said.

He said they have been able to establish dialogue in all areas and continue to work on some issues that need to be resolved.

“We hope that relations can go further,” he added.

Turkey’s major natural gas discovery in the Black Sea is expected to play a critical role in lowering the country’s annual $12 billion gas import bill as well as changing the dynamics of the region.

Over 300 schoolgirls abducted in Nigeria