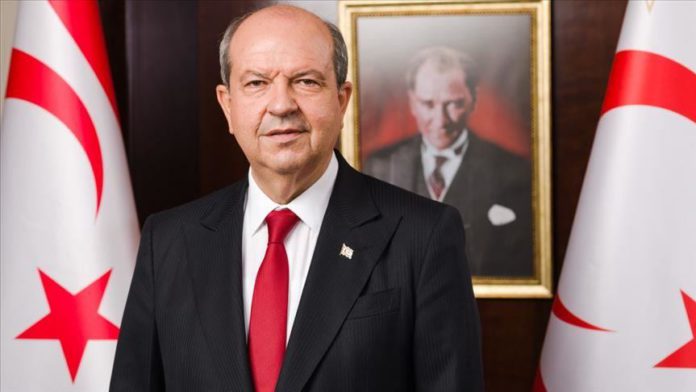 According to a statement from the TRNC Presidency, Borrell called Tatar to congratulate him for his election victory.

During the call, Tatar said the Turkish Cypriot people empowered him to reach a consensus with the Greek Cypriots on the basis of sovereign equality and two states, including cooperation between the sides.

He pointed out the injustice of the isolation and restrictions imposed on the people of the TRNC, adding the European Union did not do its part.

Emphasizing that they expect the EU to fulfill its promises to lift the isolation within the framework of the decision taken in 2004, Tatar said he would be pleased to meet with Borrell in the near future to explain his views in more detail.

Tatar, who was elected as the fifth president of the TRNC with 51.69% of the vote in the second round of elections held on Oct. 18, assumed office on Oct. 23.