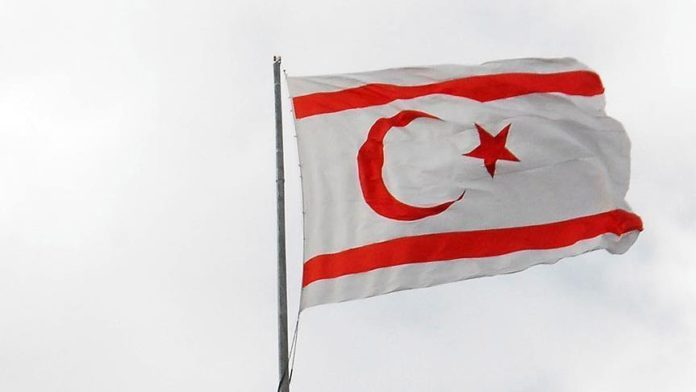 The European Union has lost its credibility in the eyes of Cypriot Turks, the Foreign Ministry of the Turkish Republic of Northern Cyprus (TRNC) said Tuesday.

Recent remarks by EU foreign policy chief Josep Borrell, in which he rejected a two-state solution in Cyprus, are “very unfortunate” the ministry said in a statement.

“This unfortunate statement shows how unwilling and prejudiced the EU is to understand the just demands and wishes of the Turkish Cypriots. It is understood that the Union has built its vision on Cyprus, based on wrong assessments. As such, the EU is not in a position to decide what the solution model will be,” the statement said.

“With the unwavering support of homeland Turkey, the TRNC will maintain its determined stance,” the statement added.