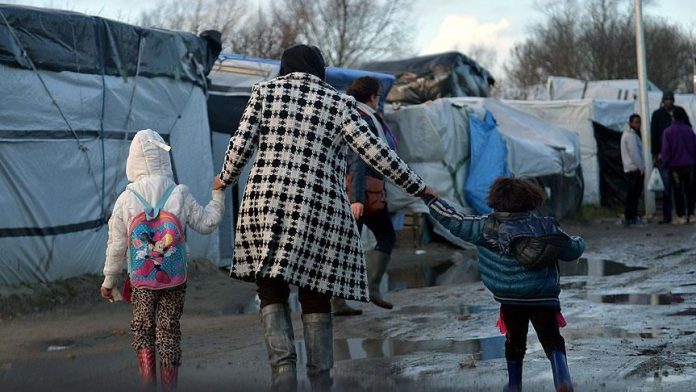 Net migration from the EU to the U.K. is at its lowest level since bloc was expanded in 2003, according to the U.K.’s Office for National Statistics (ONS) on Thursday.

The difference between the arrival and departure of EU nationals in the year ending June 2019 was 48,000, according to ONS, showing the lowest level since EU8 countries (Czech Republic, Estonia, Hungary, Latvia, Lithuania, Poland, Slovakia and Slovenia) joined to the bloc in 2003.

US: Blinken, Austin to visit Tokyo, Seoul next week