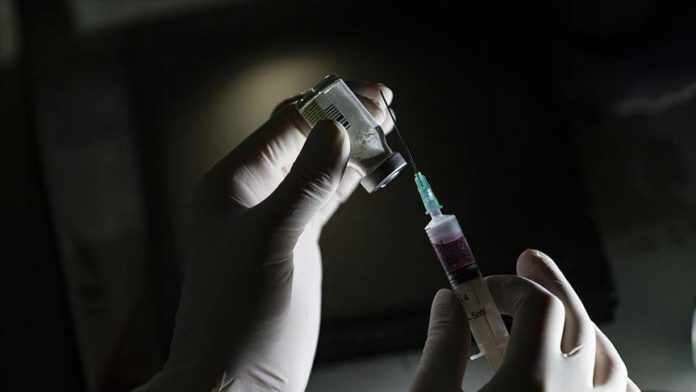 The European Commission started negotiations to purchase 1.8 billion doses of the Pfizer/BioNTech vaccine in the next two years, the EU institution’s president announced on Wednesday.

“We are now entering into negotiations with Pfizer and BioNTech for a third contract. This contract will foresee the delivery of 1.8 billion additional doses of vaccine over the period of 2022 and 2023,” Ursula von der Leyen told a press conference in Brussels.

She also explained that the bloc needed to prepare against the new variants of coronavirus, and clinical trials had proved that Pfizer/BioNTech jabs using the new mRNA technology effective against the mutations.

Von der Leyen also announced that the Pfizer/BioNTech would speed up its delivery in the second quarter of this year by shipping 50 million extra doses to the EU which “will be distributed to pro rata of population among the member states.”

“This will bring the total doses delivered by Pfizer/BioNTech to 250 million doses in the second quarter,” she added.

The announcement came a day after that Johnson & Johnson decided to halt vaccine shipment to the EU due to reports of blood clot cases after vaccination.

So far, 100 million doses have been administered in the EU and 27 million people have already received both jabs, according to the European Commission statistics.

The bloc aims at vaccinating 70% of its adult population by the end of September.

1 killed, 14 injured in attack on Muslim group in Nigeria